Our beers. Our passion. Our story.

How many beers does it take to put three daughters through college?

Our story starts with Mike and Head Brewer, Ty Weaver in a local restaurant in St Petersburg, Florida. They were working on a recipe for a craft beer battered fish and decided to make it with their own hand crafted brews. To them, it was a lot like cooking - you follow a recipe, adjust to taste, and then hope everyone likes the final product. Mike and Ty decided it was pretty good, so they put some on tap. To their surprise, it wasn't just pretty good. It outsold every other beer they had.

They started brewing more and as the popularity of the beers grew, Mike and Ty decided to try to find a small but more advanced brewing system that would fit in the restaurant. Instead, they came home with an industrial-sized, 30-barrel brewhouse that took up more space than the entire dining room itself. Exasperated, Mike's wife looked at him and asked the all important question: "How many beers do we have to sell to put to our three daughters through college?"

And so, 3 Daughters Brewing was born, officially opening its doors in St. Petersburg in December of 2013, eventually growing to become what is now one of the largest independent breweries in the state of Florida. 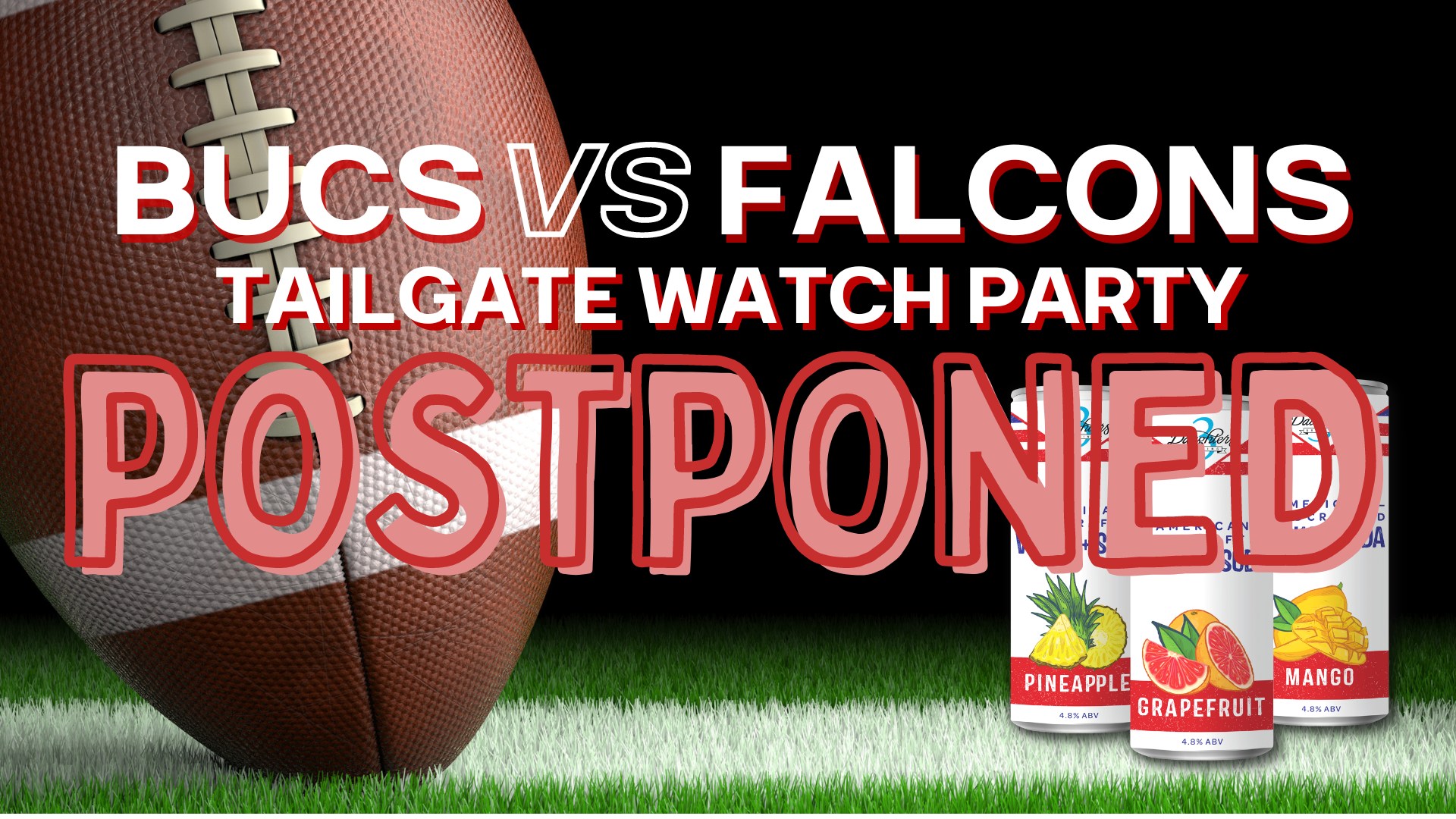 Due to the effect of Hurricane Ian, we have decided to postpone our tailgate launch party to focus our efforts on helping those effected by the Hurricane. Stay tuned for more information about the launch party and future donations drives here at 3DB!

Happy Beer Lovers Day! 🍻 Come treat yo self to

Cheers to all the hard workers out there🍻 Hope

Happy International Dog Day to all our furry frien

This view never gets old 😏🍻😍 Keep your e

Remember… drop it, pop it, THEN PUNCH IT! Looks

We've got some fun NEW CAN COOLERS in at the brewe

Have you tried our NA Sparkling Fruit Punch yet? I

Sneak peek of our newest addition at 3DB! 🌅 #m

The show we've all been waiting for… NY, NY DUEL